dventurous person. Like Bilbo Baggins, I appreciate a solitary fireside and cup of tea, and I avoid what is unfamiliar. When it comes to teaching little children however, I morph into a Ranger from the North. A topic presents itself; my eyes glaze over; and I begin to scan the horizon of youtube videos for exciting science experiments. My stated goal is to teach them this or that. My secret goal is to make creation exploration a great adventure.  So when the time came to discuss plants with my first and second graders, I wanted them to observe the leaves and feel the soil. I wanted them to get their hands dirty.

Plant day arrived, and I loaded my red wagon with pots and potting soil, immense plants and rooting hormone. We were going to do something different this trimester—no more grass head chia pets —we were going to take cuttings and propagate them. In a burst of optimism, I bought a beautiful poinsettia with bright red leaves to show the kids the plant’s potential. I also brought in last year’s poinsettia to take the cuttings from—a bit scraggly— but still green and growing. I thought using a traditional Christmas plant for the experiment was brilliant until I remembered, too late, that it was also slightly toxic. Oops. . .

Placing the green plant next to the red plant on the table, I explained that the “flowers” were really leaves that had turned red because of light deprivation. “Today,” I declared, “we’re going to pot our own Christmas plants and next year, if you’re careful, you can make them turn red too.” They grinned— happy that they were going to take something home. But once I pulled the dirt out of the wagon, you’d have thought Santa had arrived. I could hardly calm them down long enough to explain how to take a cutting and plant it. It’s certain that they never heard my few sentences about caring for their poor poinsettias, and the MESS!!! I am now convinced that dirt is a euphoria-inducing drug for kids.

After much soap and water, sweeping and swiping, the children and the room were cleaned and detoxified. The kids left, and the room was empty except for me and a box of plant babies, each in a sticker-decorated pot; each covered with a zip-lock bag; each looking fragile but hopeful. I doubted that any would make it a week.

Jesus’ beginnings weren’t terribly promising. Seven hundred years before His birth, Isaiah predicted that He would be like a “tender shoot and like a root out of parched ground” (Is 53:2), a fragile plant arising from an unnourishing soil. Yet He lived and fluorished and died to give us a chance at life. We may not see Him again for many days, but He is coming, and He will arrive triumphant—no longer despised, forsaken or rejected. The poinsettia He created reminds me that after this interval of darkness is over, His glory will be revealed.

I belong to the church of the physically fit. Members do marathon mudders. They sprint up stairs.  They are at peace with their lean to fat ratio because they  have nothing to put in the denominator. They run. They jump. They bench press twice their weight. And they look good in spandex. 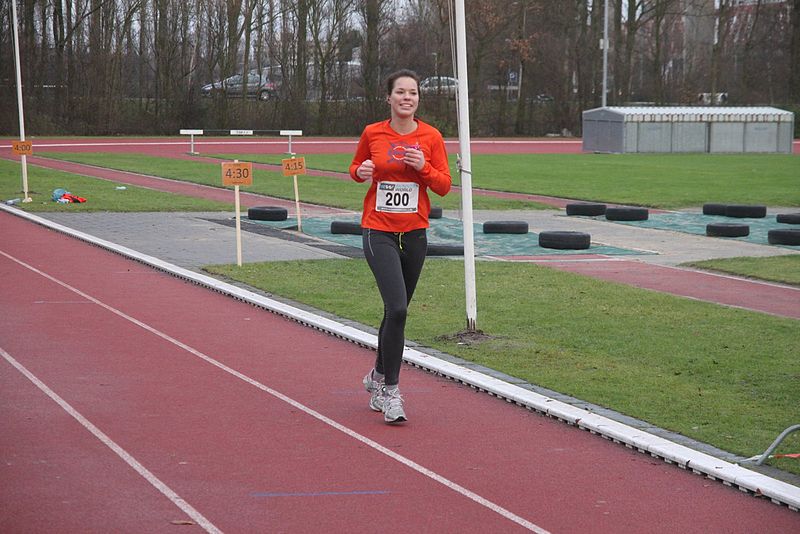 In my day, spandex was tights which, unless they were anchored in place by a leotard, succumbed to gravity pretty quickly. School girls suffered until bathroom breaks allowed them to hitch those buggers back up. By 3:00 P.M., my tights had settled into Shar-Pei like wrinkles down my skinny legs and I was walking funny. After a few years of this,  I switched to knee socks for school, reserving the troublesome tights for dance class.

Eventually even dance tights changed. I’m not sure when the modern dance movers and shakers decided to take the feet out of their tights, but by the late 1960s, I was dancing barefoot. I can only assume that this bit of brilliance eventually evolved into the leggings that most of the church ladies wear. Truth be told, I even own a pair. I ordered them in a spirit of rebellion. To heck with arthritis and tendonitis!  I’d wear my leggings as a proclamation of life, or tribute to freedom, or to who I used to be- but I’d be sure to wear a long tunic top. . . with freedom comes responsibility. Until I ordered the leggings, I hadn’t realized how closely I associated life with movement. “Moving slowly these days, Deb? You must have less life.”

Life does not consist of the things I can do. That list has become embarrassingly short. Life comes from God. The person sitting in a wheelchair at the back of the church might just be the most “alive” person there- deceptively quiet on the outside, but bursting with life on the inside, his “spiritual stem cells” multiplying lickety-split, connecting him to his Creator in all kinds of wild and crazy ways. Who’d have guessed it? 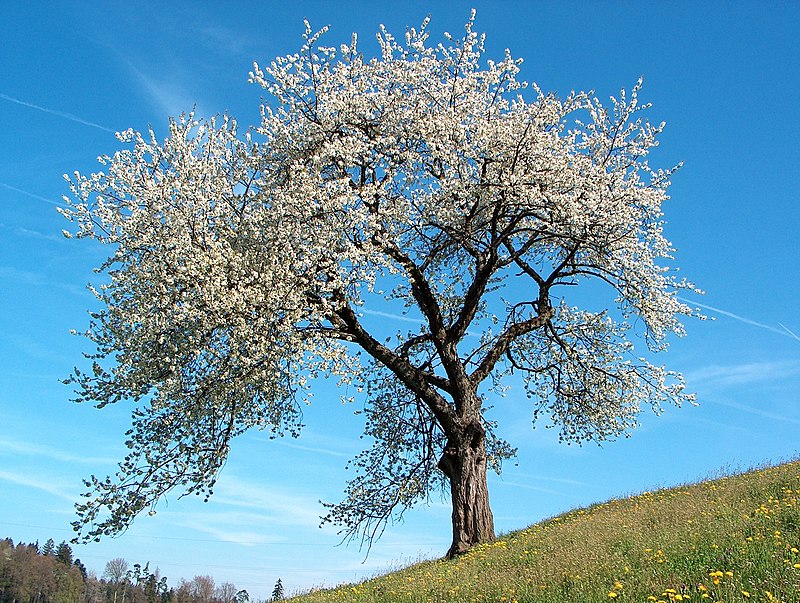 Jesus promises us life. He told the Samaritan woman that whoever drank of the water that He gave would never thirst, but that it would “become. . . a well of water springing up to eternal life.” (John 3:14) There is apparently no shortage of life. We just need to know where to find it.