In the sixties, staying in from lunch recess was a punishment and disgrace.  For in that hour, we were free as the breeze to wander in a grassy field punctuated by mature trees and honeysuckle bushes where a wood and steel, low-tech playground  offered manifold delights.  Teachers didn’t organize games for you back then; they just heaved a relieved sigh and cut you loose to play.  Recess meant the freedom to mull over problems,  whoop and holler with friends, or just sit quietly, lost in dreams, before returning to the stifling confinement of the schoolroom. It was a kind of sabbath, and if a child had to miss it because of bad behavior (or the bad judgment of an evil teacher), he would be wildly envious of his liberated friends. 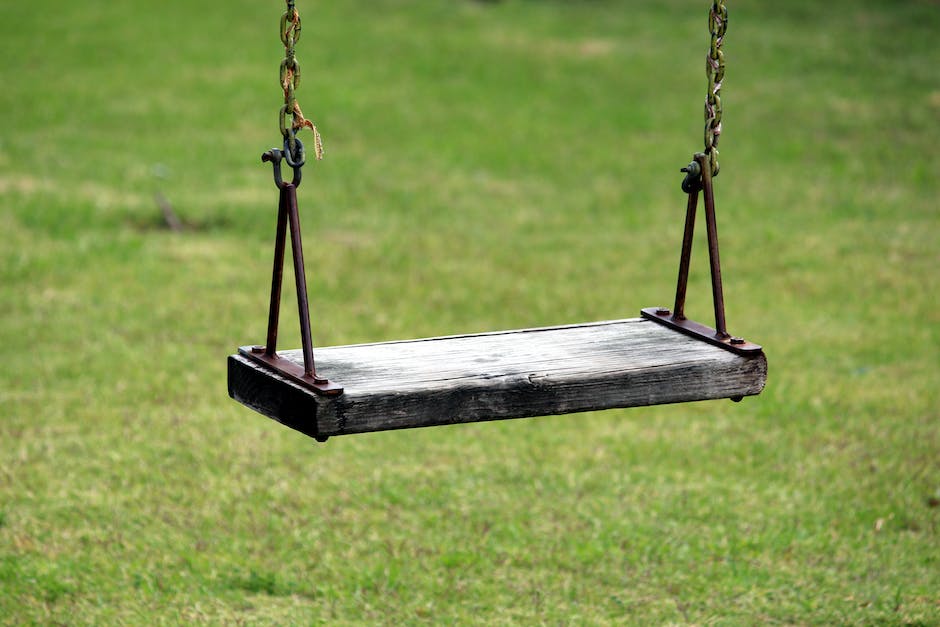 I only remember one really crazy/evil teacher from my elementary years, and if you, Mrs. Roberts, are still out there, I haven’t forgotten. I can’t recollect what drove her to shake me, screaming, “You never smile! You never smile!” and make me sit alone in a dark classroom while she and my classmates marched off to lunch and recess. Neither do I recall what inspired me to track her down at the teacher’s table where she was dining with her associates, and ask when I could eat. The memory of her subsequent behavior, affecting concern and telling the other teachers I was sick, and taking me to lie down in the principal’s office is not particularly painful (although I never did get to eat lunch). What hurt was the exclusion, and the implication that I was inferior and did not deserve to eat or play. I expect that my parents would have raised cain about the incident, but I never told them.

Years away from the classroom, and teachers, good and bad, I occasionally catch myself  feeling like that ostracized eight year old. What my particular woes are makes no difference; the point is that I appear to be suffering more than my friends and I don’t like it. “If I weren’t inferior, intractable and unlovely,” I tell myself, “I might be having more fun.” God, like Mrs. Roberts,  is keeping me in from recess, and my subconscious conclusion to the endless question of “why ” is that He must love me less. But the electrifying truth is that He doesn’t love me less, because God doesn’t do things by halves. Where God loves, He loves totally. Tozer wrote:

“It is a strange and beautiful eccentricity of the free God that He has allowed His heart to be emotionally identified with men. Self-sufficient as He is, He wants our love and will not be satisfied till He gets it. Free as He is, He has let His heart be bound to us forever.”

The truth is liberating.  Regardless of what is going on around me, a deeply personal principle is in operation:  namely that God loves me according to His nature, and that means fully, always. Good times, hard times, He always desires what is best for me. Knowing this, I can be glad that—  if I have to sit out recess sometimes—He will sit right there with me. 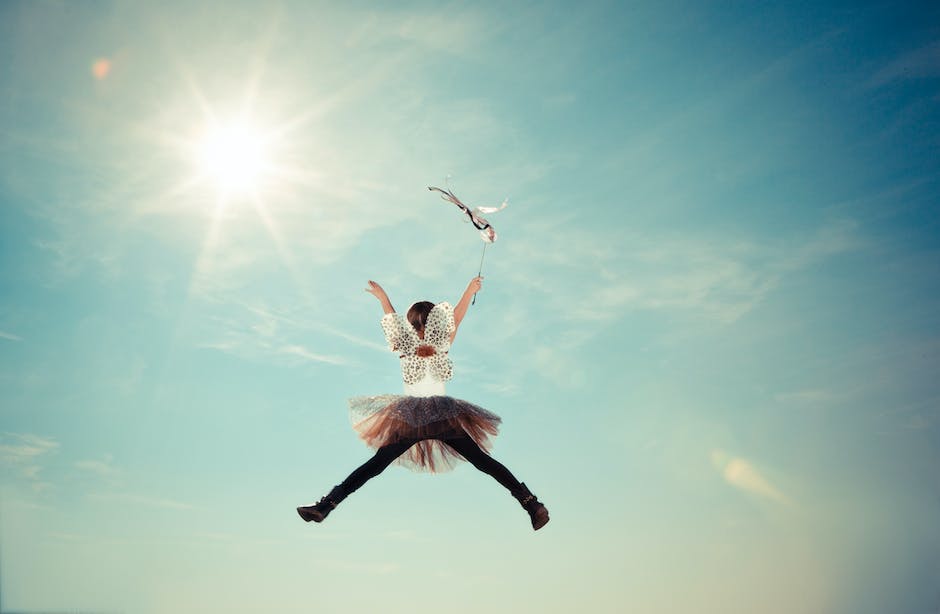 Last month we celebrated Chinese New Year: 2017, the year of the rooster. Needless to say, with my Irish/Italian heritage, it was a first for me. St. Patrick’s Day —sure. Columbus Day—sometimes. But Chinese New Year! Blame it on my affection for Asian cuisine, my lovely daughter-in-law, and a desperate need for color during a hard, dreary winter month.

Chinese recipes are notorious for including a list of esoteric ingredients as long as your arm, and the prep time is e-tern-al: chopping, mixing, and stuffing galore. About half-way through the long afternoon, I wondered whether this was a big mistake, but I kept on chopping, pleased  that my grandmother’s grater still produced feathery piles of cabbage.

I was still chopping when David and Joy showed up with their offerings: sweet and sour chicken, fried rice, and wontons ready to be filled,  and—oh, glory—to be deep fried in the Fry Baby. The chaos to calm quotient rose by a factor of ten as we criss-crossed each other back and forth from counter to stove to sink and back again. Three small children, batting balloons around in the adjoining living area, crying out in shrill voices, and occasionally arguing, drove the ratio up still further. As we stuffed sausage mixture into wonton wraps, two of the children performed an impromptu symphony on harmonica and ocarina, while the littlest grabbed for the sausage mixture, indignantly protesting as she was hauled off for hand washing. We told her that raw pork could kill her and she subsided. At this point, family number three arrived.

A remarkable ruckus is raised when six little cousins meet. Not one sentence was received intact by adult ears; instead, we heard a flurry of high-pitched, excited phrases as each child, eager to share his news, spoke over the other. The Chinese presence in our family remained calm in the tumult, but those of Italian/Irish descent emitted terse messages such as, “Settle down,” “Go downstairs if you have to run,” Don’t grab his balloon,” and my personal favorite (courtesy of Bob Newhart), “If you do that again, I’ll bury you alive in a box.” We finally finished cooking and filled their plates.  Our little ingrates asked if they really had to eat the : fried rice with peas in it (“Peas!”), the steamed dumplings (“Ooh, they look slimy”) or the popcorn chicken (“I don’t like this kind of meat.”). However, there was no griping about the cream cheese wontons.

After dinner, the poisoners of peace migrated upstairs to loll around on Nana’s bed and watch a movie while we adults filled our plates and talked about the day. Some of us had had it rough—  the rest could only listen. In the end, we could be thankful for the gift of the present moment, all of us seated around the scratched oak table, each one of us sustained by the living hope we share.

It may be that thankfulness was the best part of this celebration, although the presence of pandemonium — a hot pink thread woven through pale blue cloth—  was undeniable. Somehow, in spite of the problems, noises and crazy interruptions, I was  thankful. Thankful, of course, for the big things of faith and family. Thankful also for the myriad small things that make up my life: little feet running, dogs playing, chicken frying, clear glasses of pale yellow wine. Grateful for conversation—serious and silly, for old jokes and new ideas, for calls to prayer and words of encouragement. After all, some people say that it is gratitude which opens the gate for joy.

When the stage manager in Our Town gives Emily advice about choosing a time to return to earth, he says, “Choose the least important day in your life. It will be important enough.”

Celebration through the trivial, the chaotic, the painful? It may be not only the best way to live; but the only way to survive.

Enter His gates with thanksgiving
And His courts with praise.
Give thanks to Him, bless His name.
For the Lord is good;
His lovingkindness is everlasting
And His faithfulness to all generations. (Psalm 100: 4-5)