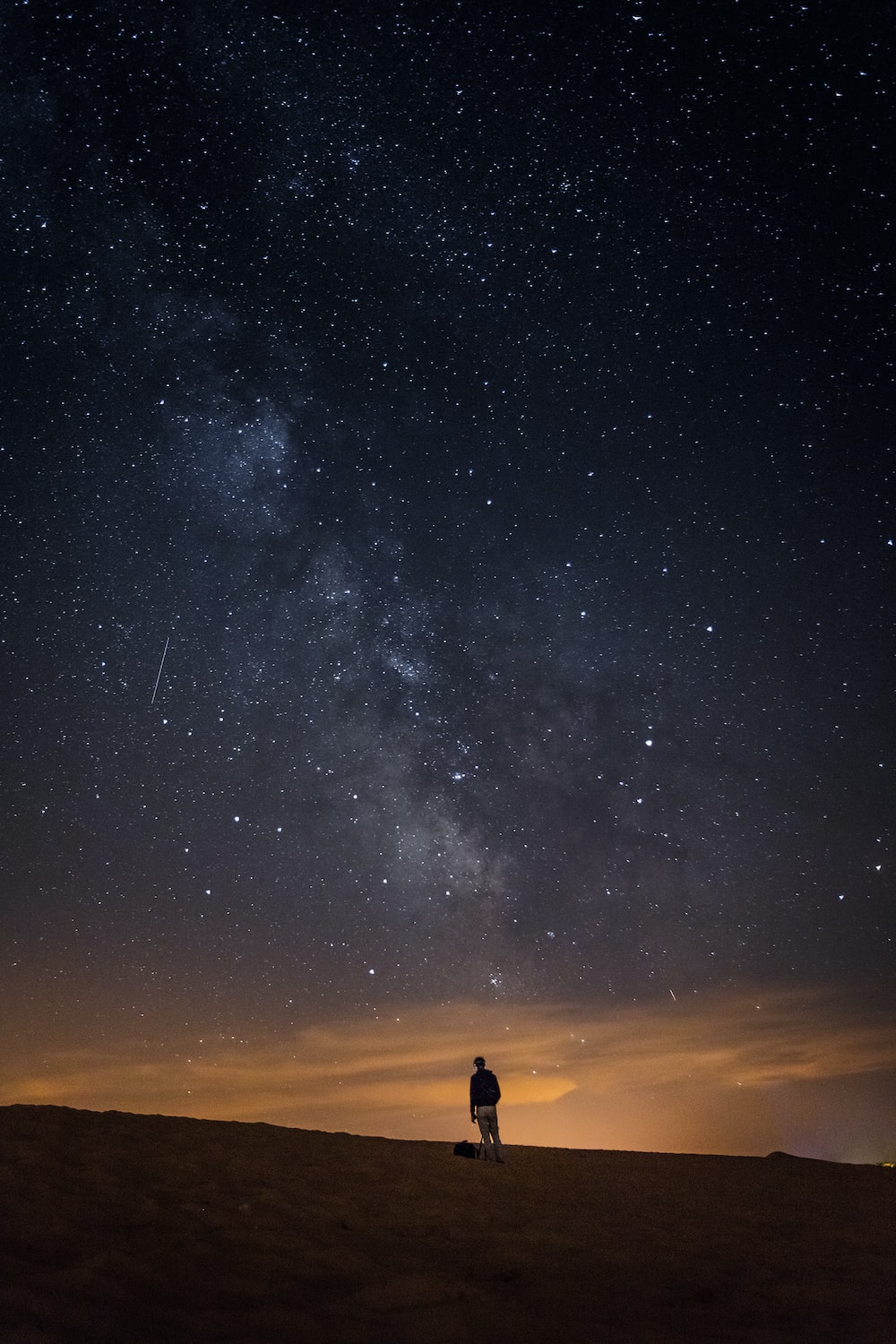 photograph by Mahkeo on Unsplash

When my mother was a little girl, she and her siblings were separated and sent from home to live in bad places. Her brothers were shipped to an orphanage almost 500 miles away, and Mom was left to grow up with her paternal grandmother, a mean-spirited, angry woman. Upon arrival at her new home, she was assigned a bedroom in the back of the house where she wouldn’t bother anyone. She lay scared that first night; it was dark and lonely, unfriendly to the abandoned eight year old. She told me that when she asked God to help her, she was filled with peace and the assurance that He was there, and would take care of her. Her life thereafter wasn’t easy, but she survived it and grew up to pass on the story. It made an impression: times might be hard, but God was good.

Spending time with my paternal grandmother was a totally different experience. Instead of being exiled to a dark back bedroom, I shared a room with her. I still remember the feel of the pink, plaid, flannel sheets on the ivory twin bed. There was an off-white, wind-up clock on the dresser that lulled me to sleep with its loud ticking. I recall hearing trains as they passed through in the night, their mournful whistles advancing and fading. And even now, I can conjure up the comforting sound of Nannie’s rocker in the next room. It was easy to fall asleep there. Nothing was going to get me. There was clock- ticking, rocker- creaking, whistle- blowing peace.

The “Peace Candle or the Angels’ Candle is the fourth candle we light during Advent as we recall the amazing appearance of  the heavenly host, who sang or spoke  historic news while the shekinah shone around them: “Glory to God in the highest, and on earth peace among men with whom He is pleased.” (Luke 2:14)

Mark the moment. The Savior had arrived. The plan for cessation of hostilities between God and man had been initiated . The first part of the message made it plain: this was a God-originated, unilateral peace treaty, which men could either accept or reject. It was gift of love: “. . . not that we loved God, but that He loved us and sent His Son to be the propitiation for our sins.”  (1 John 4:10)

Through the Son men could regain favor with God, although the mechanism wouldn’t be revealed for another thirty plus years, when Jesus, “the propitiation,” died on a Roman cross. The skies were dark when Jesus died. No angels sang. On that day, it looked like hope for peace had expired with him. But then — He wasn’t dead any more! At the tomb, another angelic message was delivered: “. . . you are looking for Jesus, the Nazarene who has been crucified. He is risen; He is not here. . .” (Mark 16:6).

Life is hard. It was hard for the shepherds; it was hard for the disciples; it’s hard for us. God did not send his Son to make life easy, but to make a way to eternal life. My mother and grandmother understood that. Their peace came from confidence in the one who gave himself up for them. The only one who can give us peace.

2 thoughts on “Peace in Real Time”