The third advent candle is the “joy” candle. But, what is joy? Most of us equate the word with “happiness,” except that it’s happiness on steroids, a”delight”, an “exhilaration”, an “exultation” even.  Happiness is all about earthly satisfaction, but joy, which may arise from terrestrial circumstances, also contains an element of the sublime. There is no better illustration of this than the joyful meeting between the Bethlehem shepherds and the angels:

In the same region there were some shepherds staying out in the fields and keeping watch over their flock by night.  And an angel of the Lord suddenly stood before them, and the glory of the Lord shone around them; and they were terribly frightened.  But the angel said to them, “Do not be afraid; for behold, I bring you good news of great joy which will be for all the people;  for today in the city of David there has been born for you a Savior, who is Christ the Lord.  This will be a sign for you: you will find a baby wrapped in cloths and lying in a manger.”And suddenly there appeared with the angel a multitude of the heavenly host praising God and saying, “Glory to God in the highest, And on earth peace among men with whom He is pleased.” Luke 2:8-14

The first emotion the shepherds felt was not joy, but terror. The sudden appearance of an angel had them shaking in their sandals. Imagine cowboys sitting around a campfire, shooting the breeze to stay awake, when suddenly the dark night splits open, and an alien from another dimension steps out of the breach, backlit by radiation of unknown origin. They’d probably  choke on their coffee or swallow their chewing tobacco! They might pass out. Only on this occasion, the anonymous angel had to keep the shepherds conscious because they needed to hear the joyful tidings. “Don’t be afraid” (that was an understatement) “because I bring you good news of great joy.”

Good news would have been the last thing they expected. When had they ever received any? Their profession had fallen into disrepute since King David’s day. Nobody wanted to grow up to be a shepherd. They weren’t invited to parties. They weren’t admitted as witnesses in court. They were nobodies, exiled from good society. Yet the angel was delivering a message— a momentous message, a joyful message— to them! And it was a communique‘ even they could understand. Their Savior had come, and was available for viewing at a local manger. After the army of singing spirits withdrew, the excited shepherds set off to find him.

Scripture says that after they had seen the babe, they went back “glorifying and praising God for all that they had heard and seen, just as had been told them“. I think it is reasonable to see this as “rejoicing.” But what had changed to make them joyful? They were still uncomfortable, underpaid, and undervalued, and would most likely finish their lives in this unhappy condition. How could news of a good change that might not occur for another thirty years bring about joy? Could it be that they realized their Creator still cared, and he cared about them? For a few minutes, these common, earth-bound men of dust had touched eternity, and it changed their lives forever. Ours, too. God be praised: joy is not restricted to those who meet angels in pastures, but is the birthright of all who believe.

“For God so loved the world, that He gave His only begotten Son, that whoever believes in Him shall not perish, but have eternal life.  For God did not send the Son into the world to judge the world, but that the world might be saved through Him.” John 3:16-17 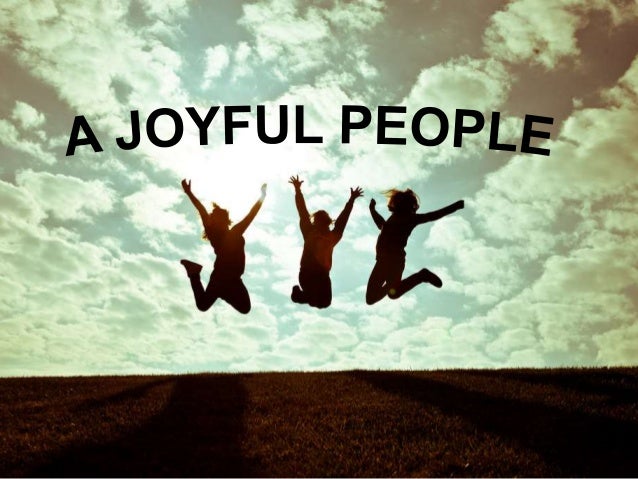 2 thoughts on “A Visitation of Joy”